Honeymoons on a yacht are certainly a privileged way to celebrate one of life’s special events.

After months of stress for the perfect organization of your wedding, you deserve a complete and total relaxation in the magic of Salento – also known as the Salento peninsula and as the heel of Italy – an area located in the southern part of Puglia, between the Ionian Sea to the west and the Adriatic Sea to the east.
Instead of the usual hotel, treat yourself to a honeymoon in exclusive cruise on a yacht all for you. Hard to imagine anything more romantic than approach the coast from the sea and explore places that seem designed especially for lovers.

Power catamaran: FLY LAGOON POWER – Itinerary: The pearls of Salento
7 Night Adriatic and Ionian seas from Porto Cesareo harbor
Starting from Porto Cesareo, the yacht will reach Gallipoli, city of art and history and crossroads of different peoples, the honeymooners will be delighted by the small fishermen’s village of San Foca, which boasts the Blue Flag and 5 Sails (a flag awarded to the most beautiful beaches). Then they will discover Otranto, with its ancient city centre (“Borgo antico di Otranto”), recognized by UNESCO as a “Culture of Peace Messenger Site”. This unforgettable cruise will lead the newly married couple to Santa Maria di Leuca, known as the southernmost point of the heel of Italy. This idyllic sailing trip will land to the Maldives of Salento, which is the magnificent coastline from Marina di Pescoluse extends to Torre Pali, and which is characterized by its appearance typical tropical with white sandy beaches and a sea that takes all shades of turquoise!

The catamaran Fly Lagoon Power has been carefully studied in order to move easily and comfortably on the deck as well as inside. The middle section has a view of the open but protected water, and also has direct access to the salon. Full panoramic view from the owner’s cabin, as well as from the living room. The transom connects the two stern sections and provides space for the lockers, a swim ladder and an outdoor shower.The engines are able to fast cruising with 184 hp with generator. 3 cabins – whose one suite with lcd TV and mini-bar, water-sports equipment, climate control and much more facilities, is characterized by an experienced and friendly staff. 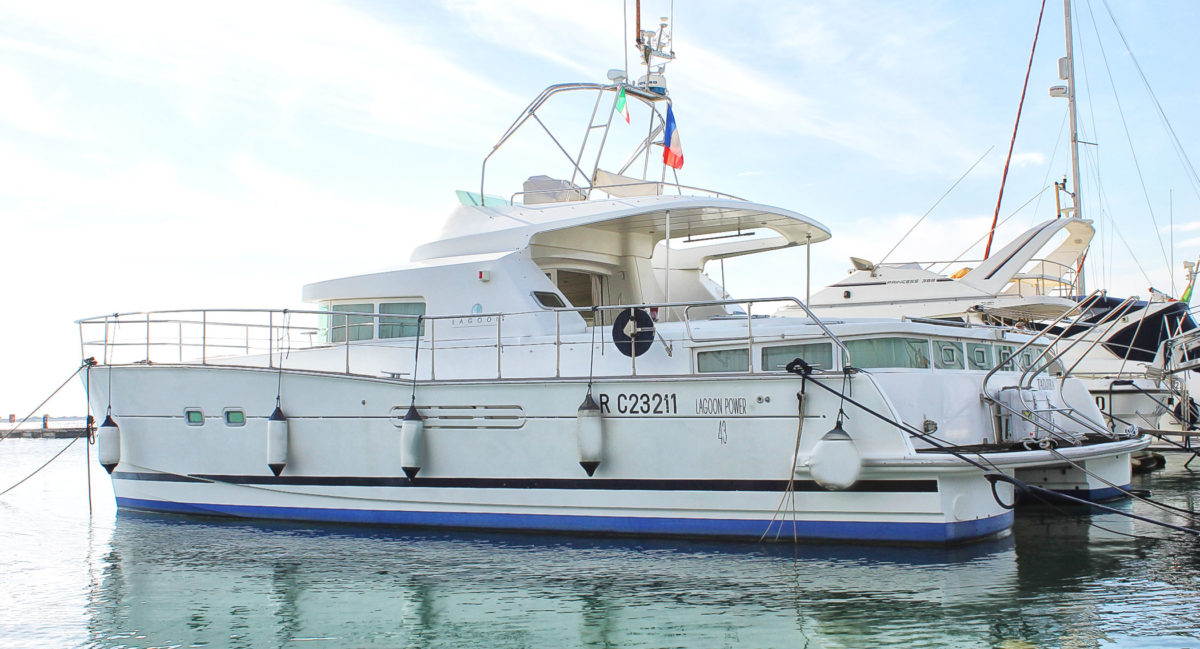 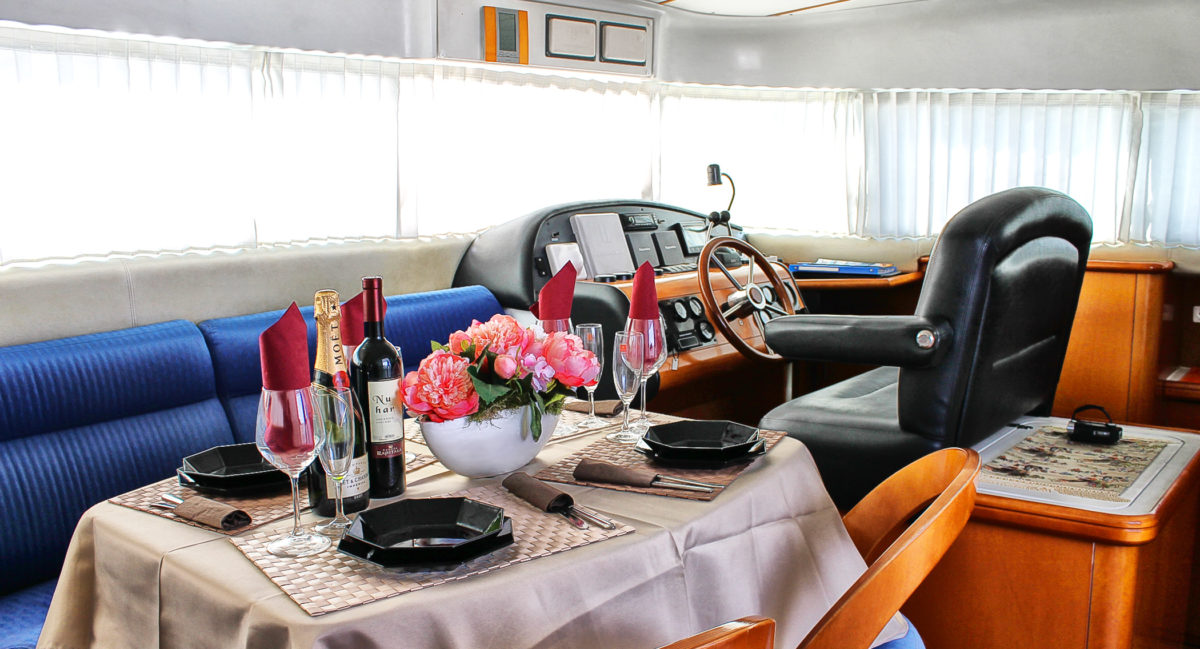 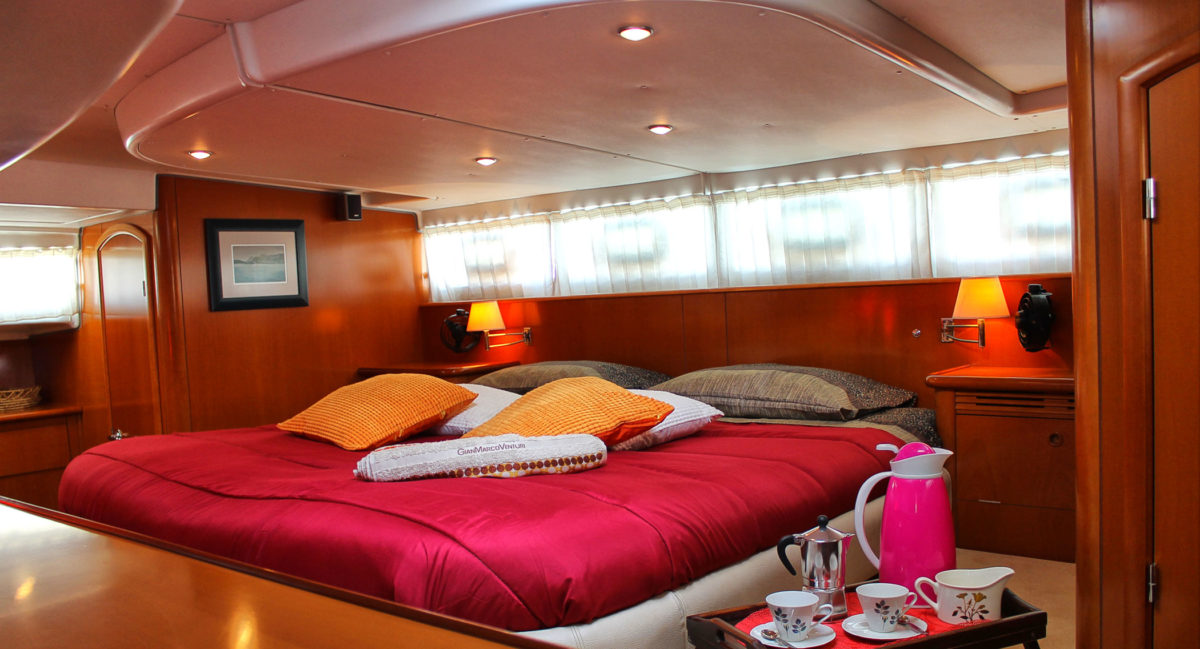 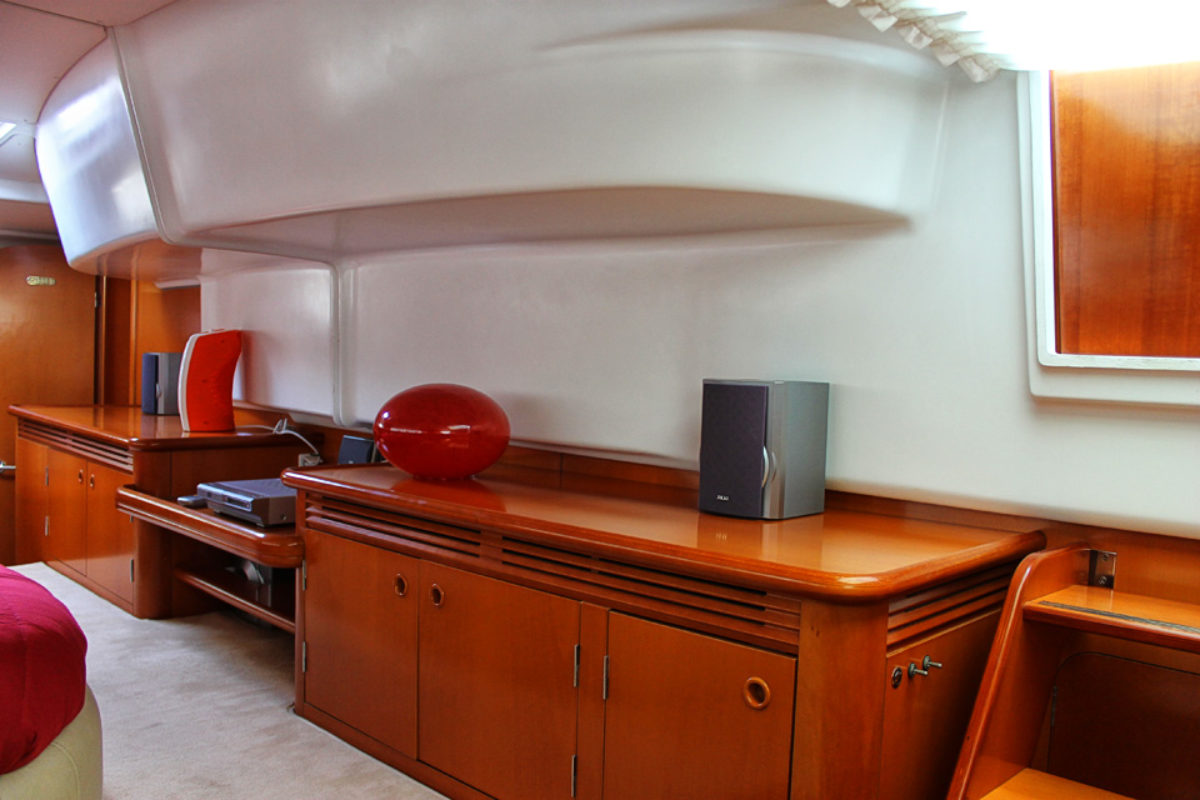 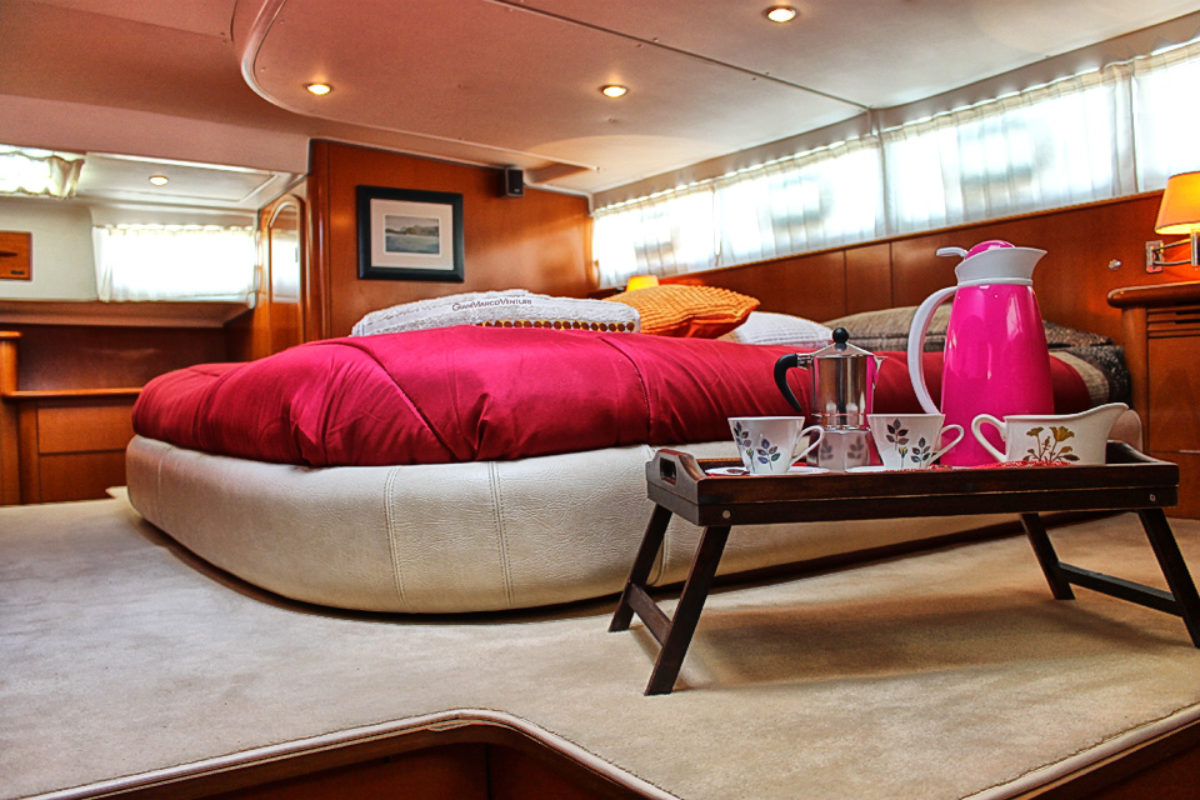 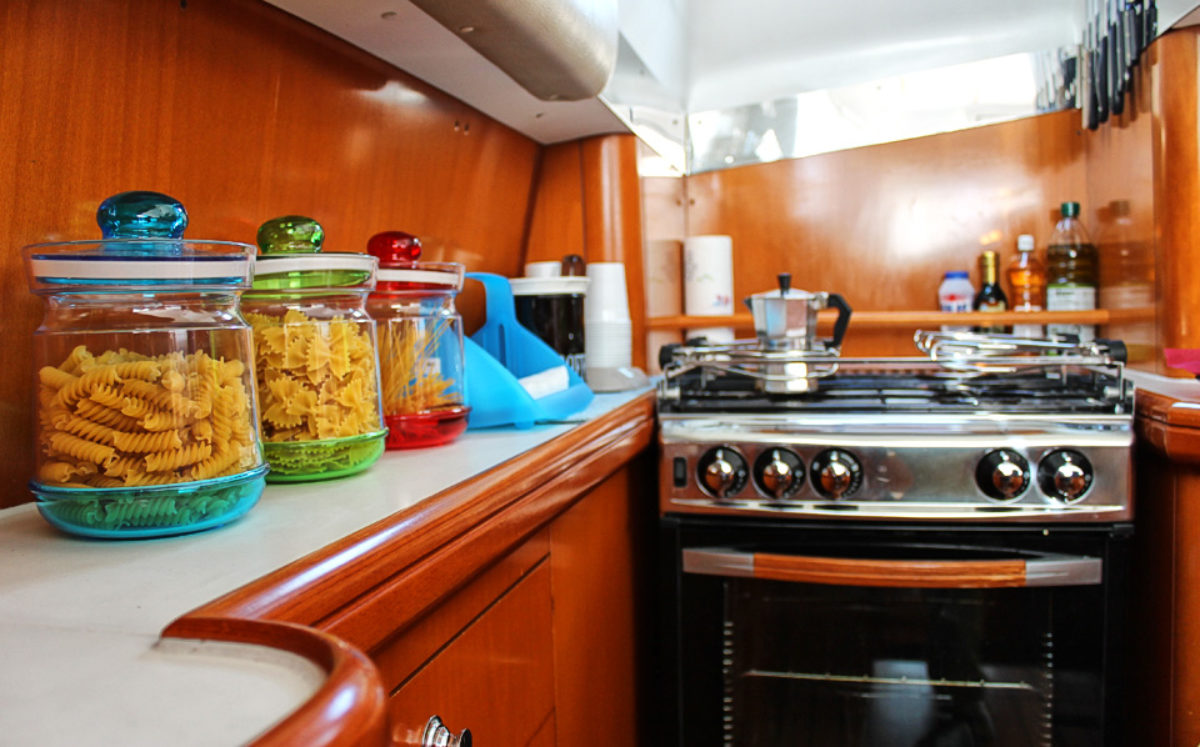 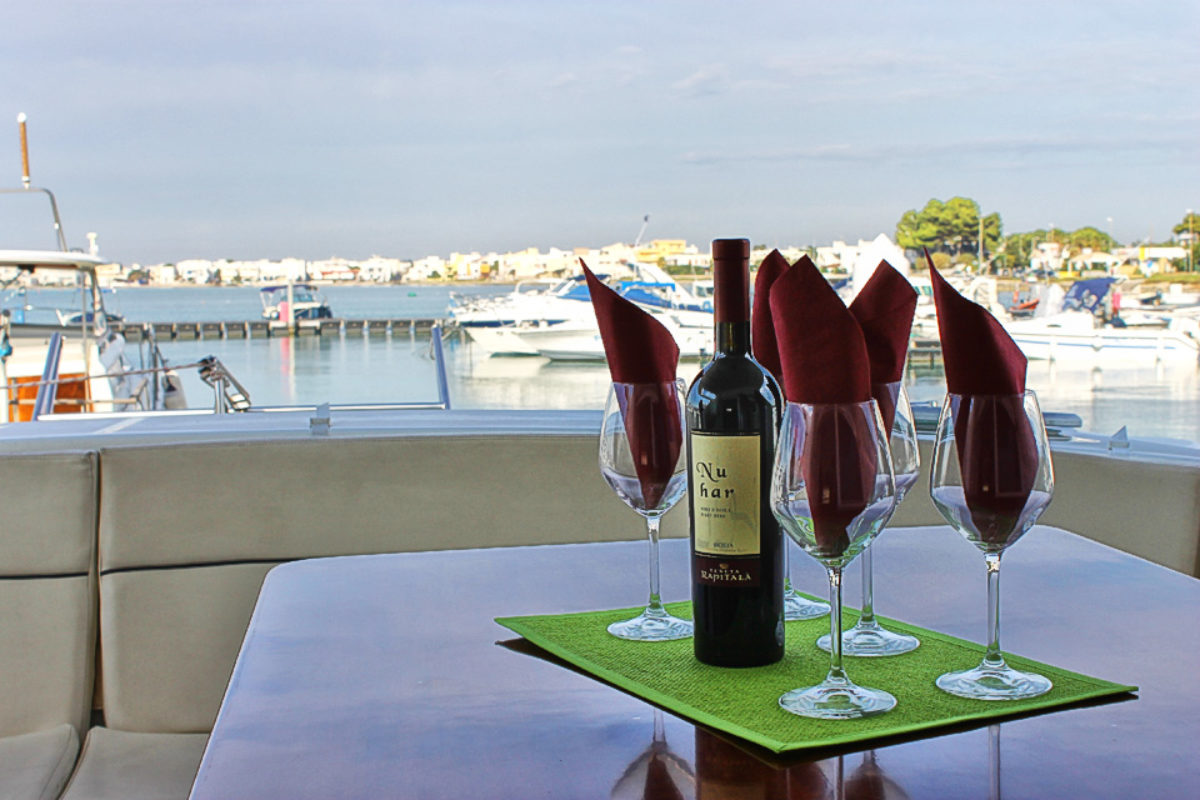 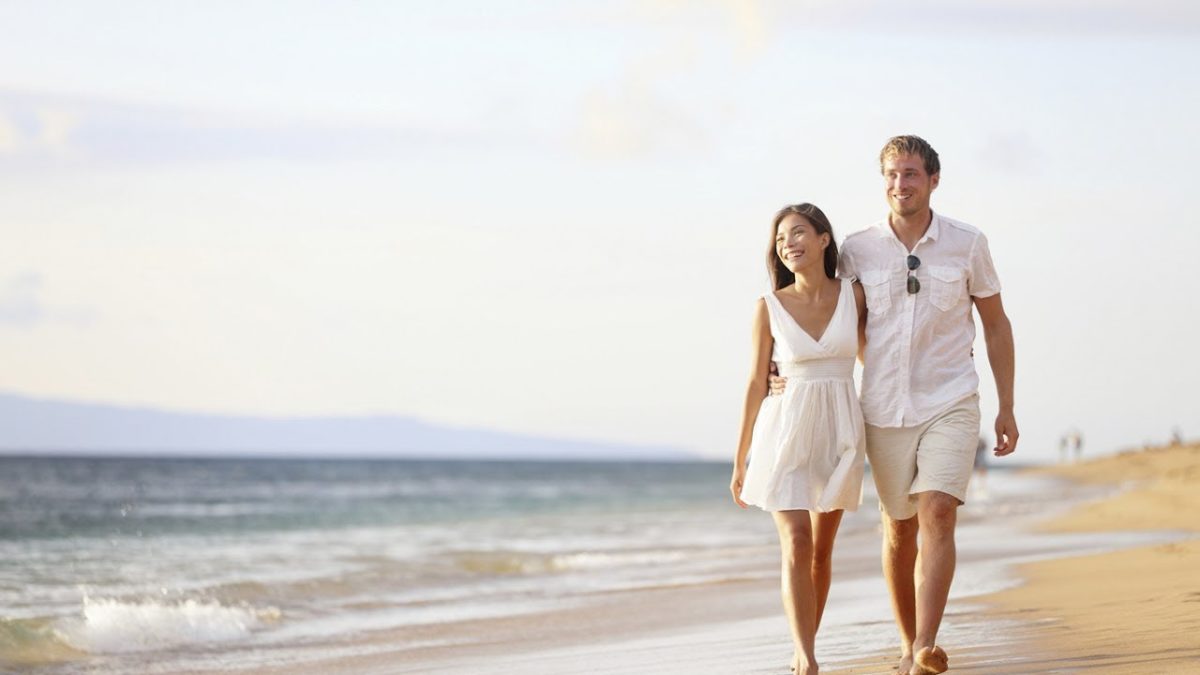 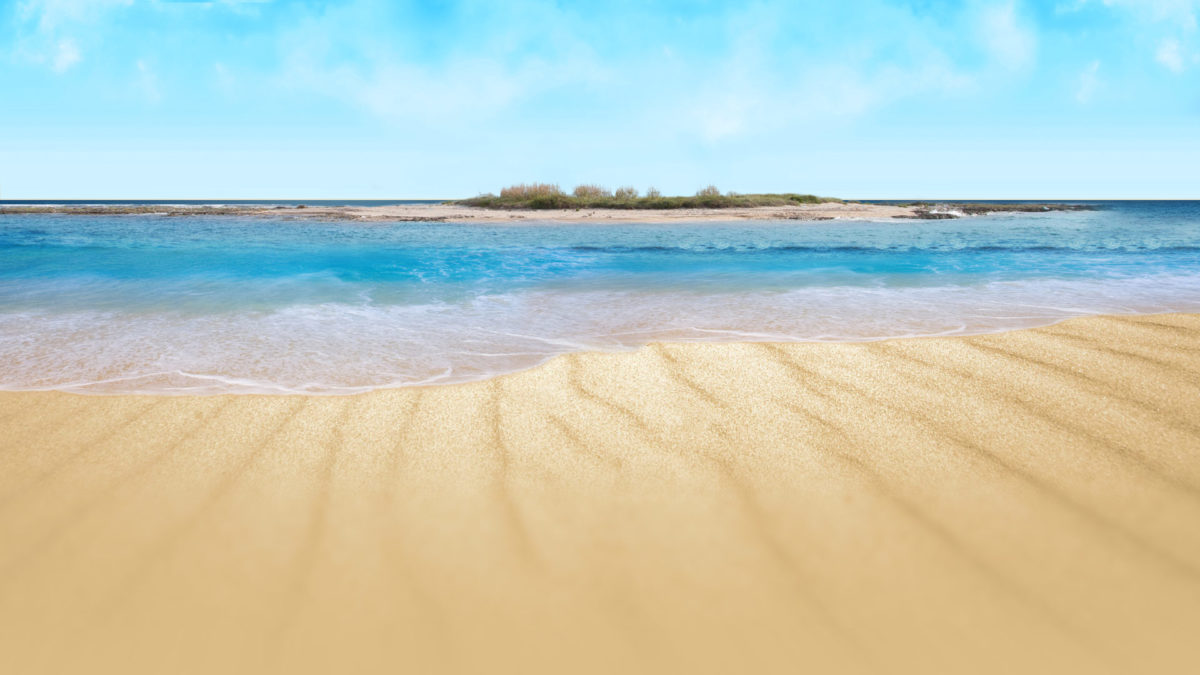 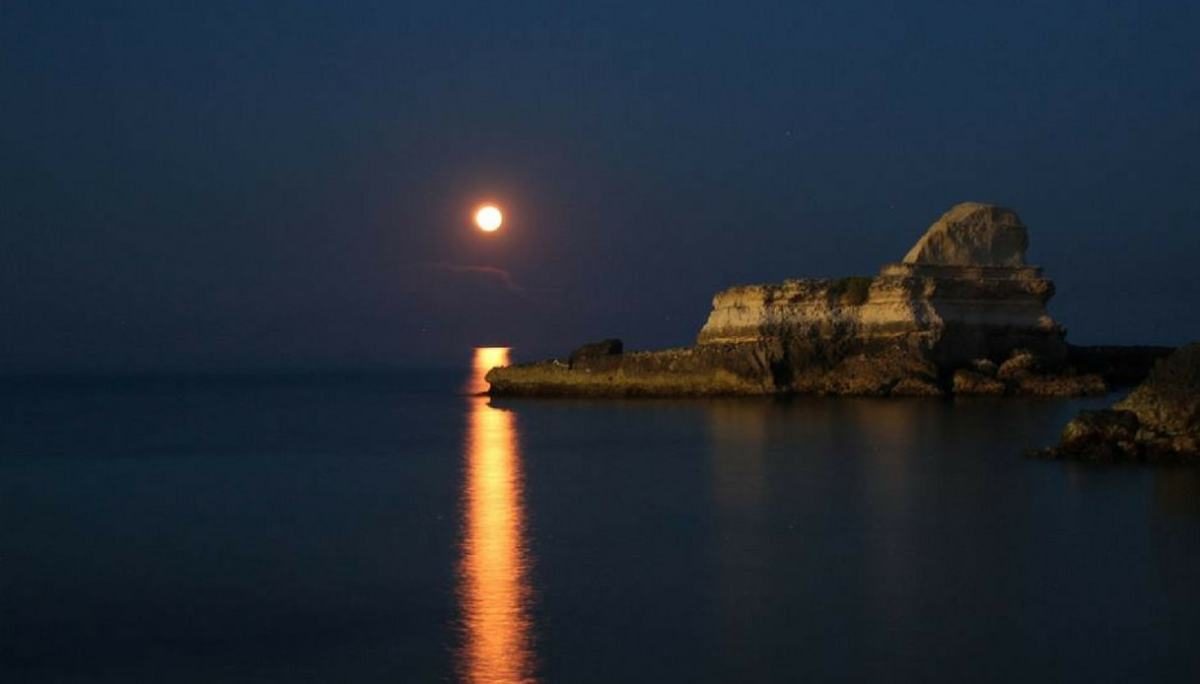 The honeymoon cruise package (from June to October) includes: Upon request:

©2021 Powered by MEDIAERA. All rights reserved.

This website uses cookies to improve your experience while you navigate through the website. Out of these, the cookies that are categorized as necessary are stored on your browser as they are essential for the working of basic functionalities of the website. We also use third-party cookies that help us analyze and understand how you use this website. These cookies will be stored in your browser only with your consent. You also have the option to opt-out of these cookies. But opting out of some of these cookies may affect your browsing experience.
Necessario Sempre attivato

Any cookies that may not be particularly necessary for the website to function and is used specifically to collect user personal data via analytics, ads, other embedded contents are termed as non-necessary cookies. It is mandatory to procure user consent prior to running these cookies on your website.