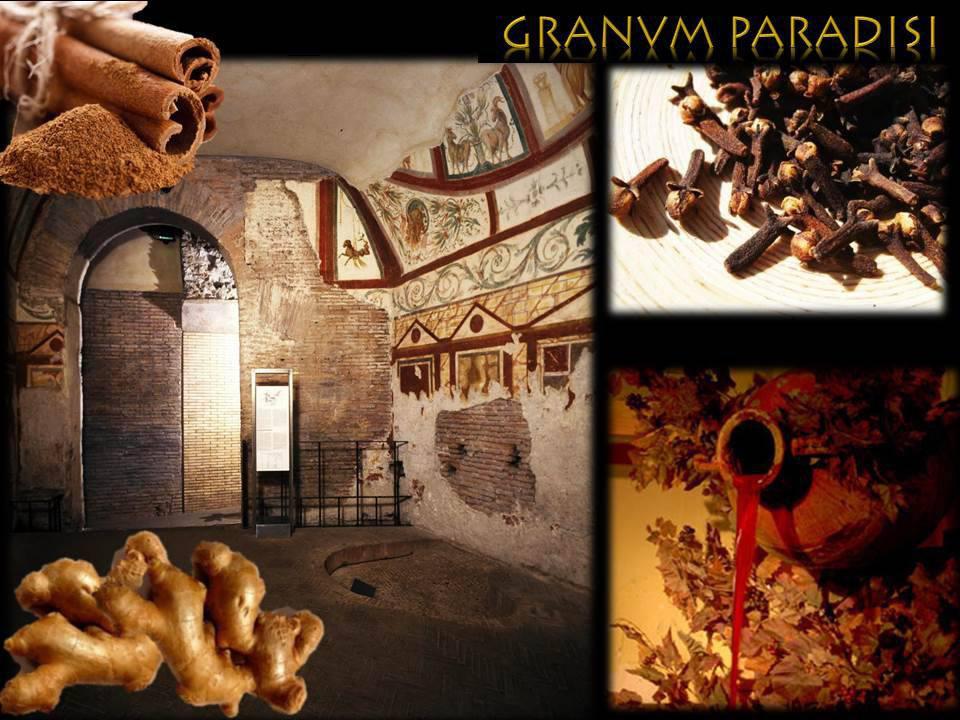 THE HIDDEN TREASURES OF THE ANCIENT ROME

Arrival in Rome and transfer to a Small Luxury 5 star Hotel, placed in the heart of the city with a magnificent view of the Coliseum.
Your adventure in the daily life of the ancient Caput Mundi begins now: with a Segway, a sort of “modern version” of the Roman chariot, you will get carried away to the Roman Empire, an era of marvelous art, fascinating history and lovely culture. The guide will help you to explore this astonishing supremacy. Be swept of your feet by the sight of unforgettable monuments, like the mighty Colosseum. Ride with your “chariot” along the Palatine Hill and take a glimpse of the entertainment and amusement Roman citizens had in the Circus Maximus.
Private dinner in an authentic Roman Domus!
After an escorted tour of this unique archeological site, you will taste the savors of the ancient Roman dinner cuisine.
Overnight at the hotel.

SECOND DAY: ON THE SET OF ANCIENT ROME

The Roman secrets: from the Domus Aurea – Nero’s amazing villa – passing by the Mithraic temple under the church of San Clemente, Balbo’s Crypt, the Holy area of Torre Argentina nearby where Julius Caesar was assassinated, to the huge Baths of Diocletian, the Pantheon and the Ara Pacis. Lunch in a typical Locanda.
Exclusive visit of the famous Cinecittà Studios, the temple of the Cinema.
Guests can enjoy the Set of Ancient Rome! This 5-acre set beautifully reproduces parts of the “Città Eterna” in the time of Julius Caesar. Made for the Anglo-American TV series with the same name, this extremely popular production revived a genre that was extremely successful in the ‘60s: the so-called Italian Peplum and colossal US movies such as Cleopatra and Ben Hur.
Splendid gala dinner at this astonishing, overwhelming set outside illuminated at night for a unique experience!
Overnight at the hotel. 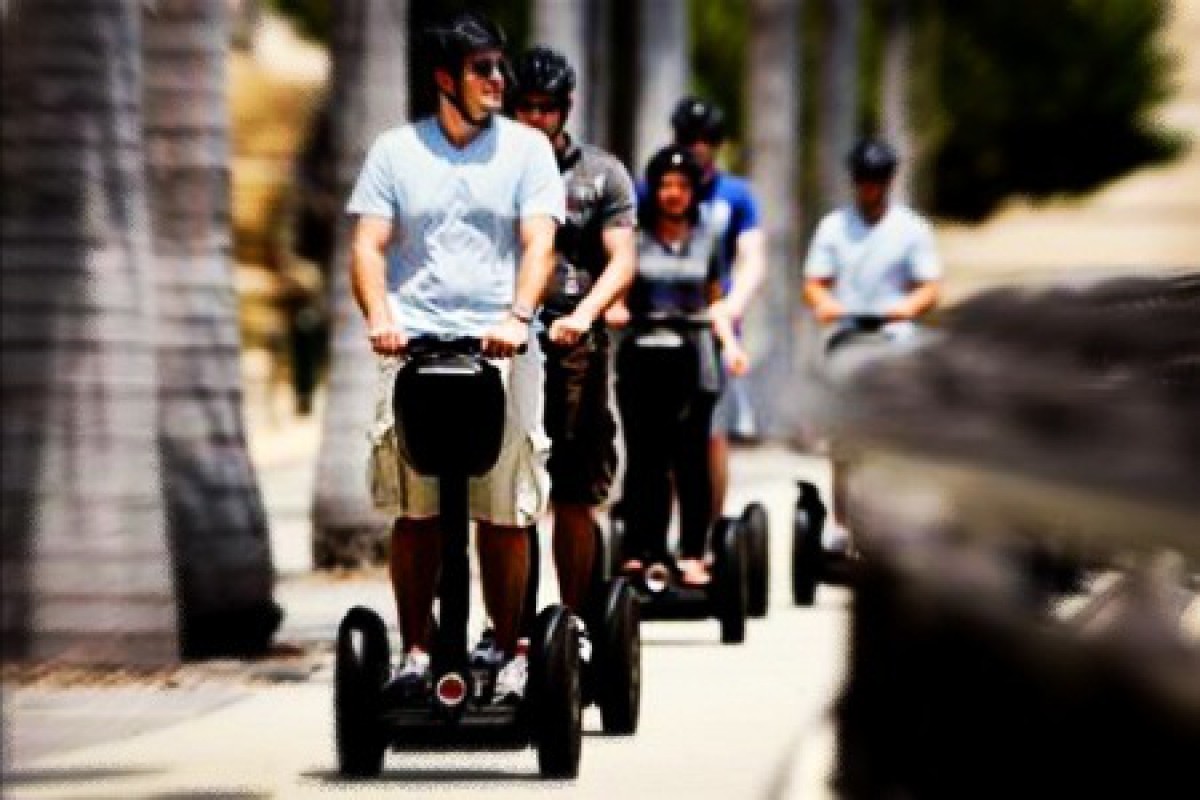 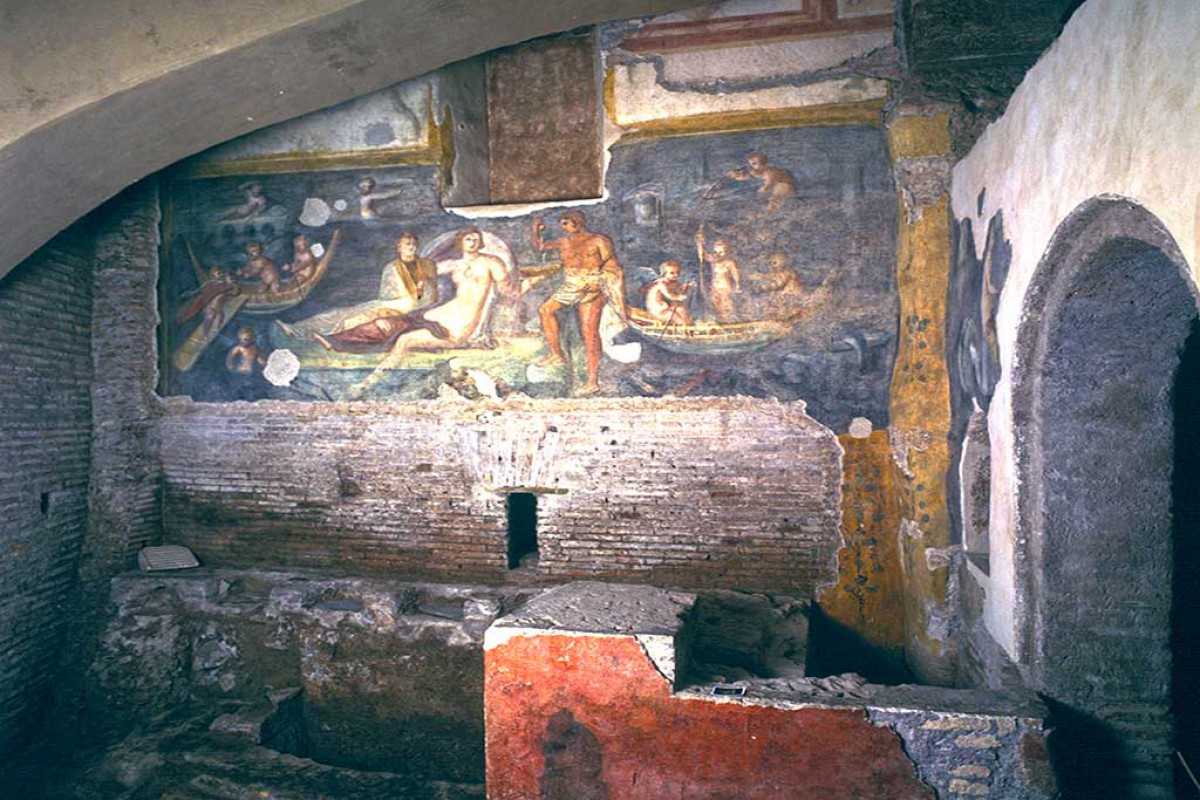 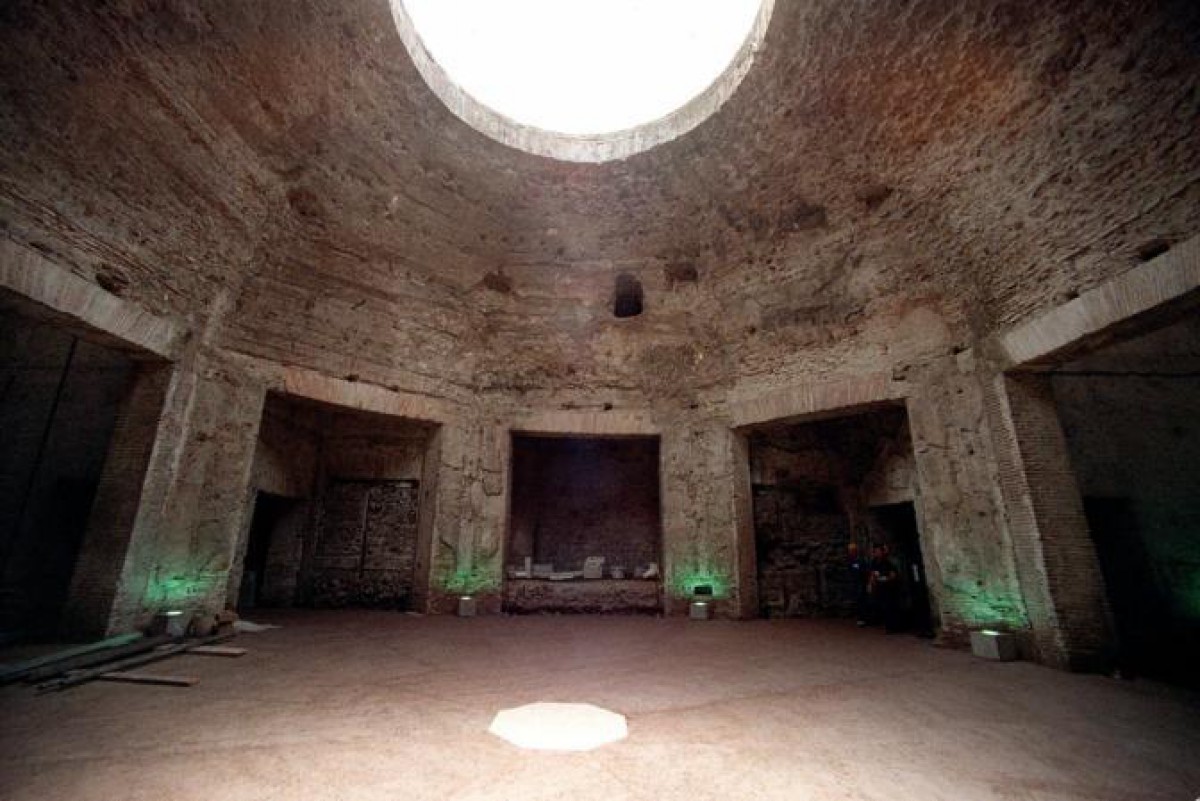 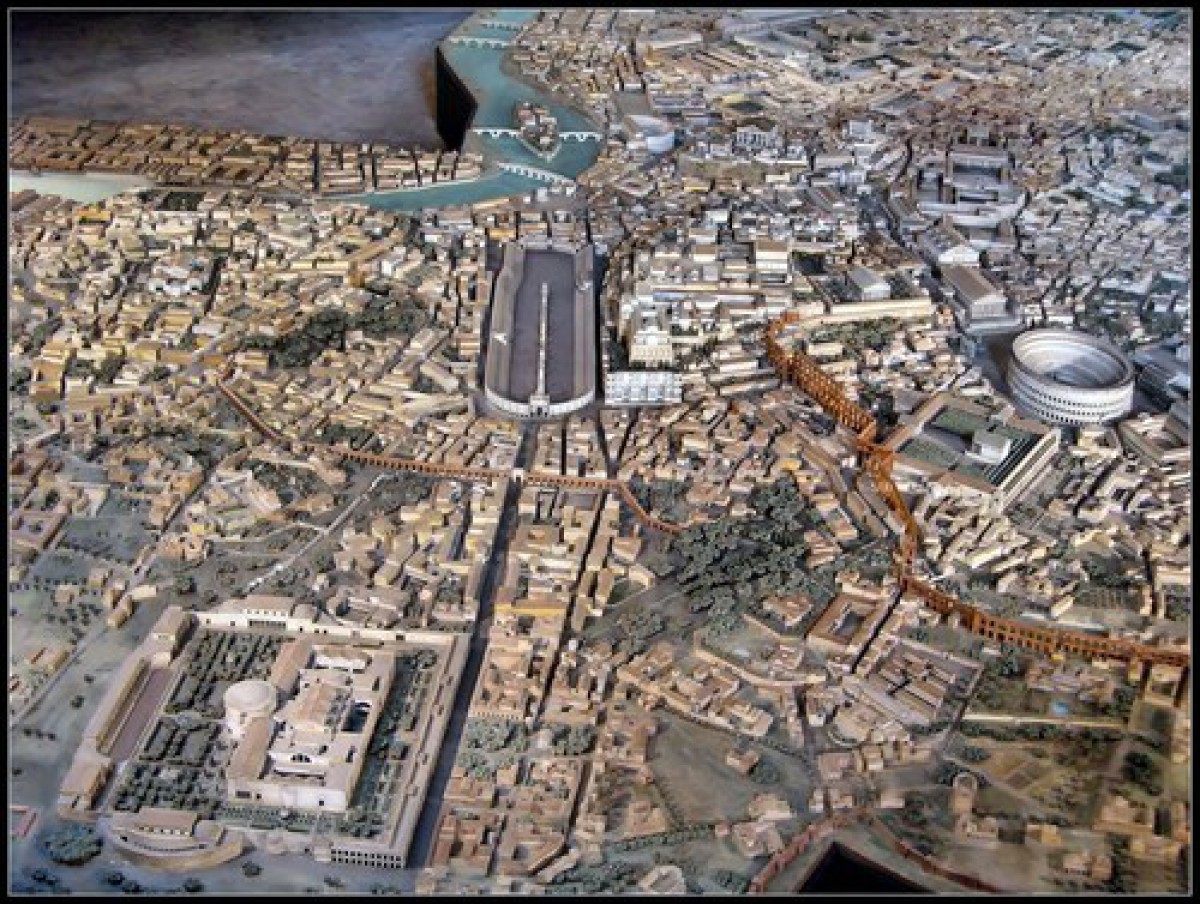 Guests will receive a reproduction from the original of a Roman Sestertius Coin!
SUBMIT YOUR REQUEST
Share this
3 likes
See also in MICE Events | Perceive Art & Culture 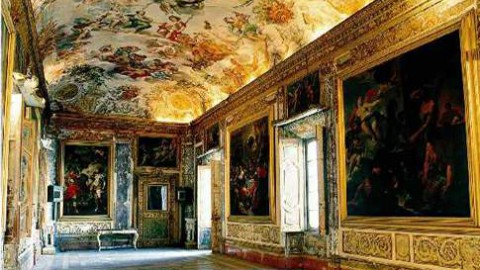 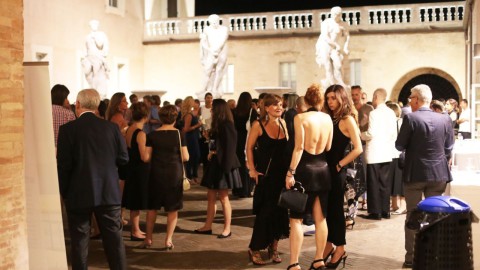 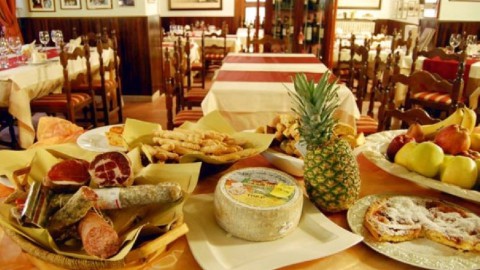 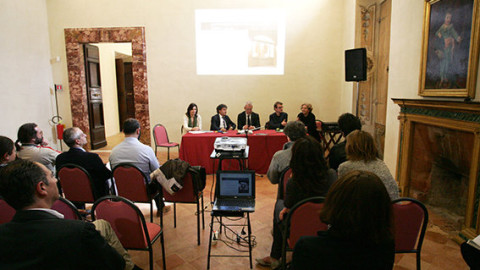 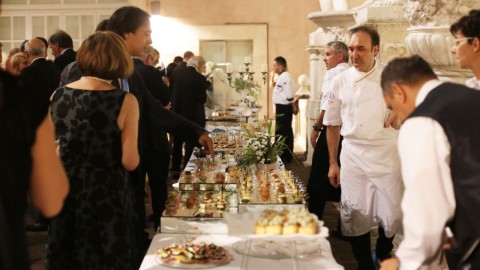 Behind the velvet curtains of Arena

©2021 Powered by MEDIAERA. All rights reserved.

This website uses cookies to improve your experience while you navigate through the website. Out of these, the cookies that are categorized as necessary are stored on your browser as they are essential for the working of basic functionalities of the website. We also use third-party cookies that help us analyze and understand how you use this website. These cookies will be stored in your browser only with your consent. You also have the option to opt-out of these cookies. But opting out of some of these cookies may affect your browsing experience.
Necessario Sempre attivato

Any cookies that may not be particularly necessary for the website to function and is used specifically to collect user personal data via analytics, ads, other embedded contents are termed as non-necessary cookies. It is mandatory to procure user consent prior to running these cookies on your website.