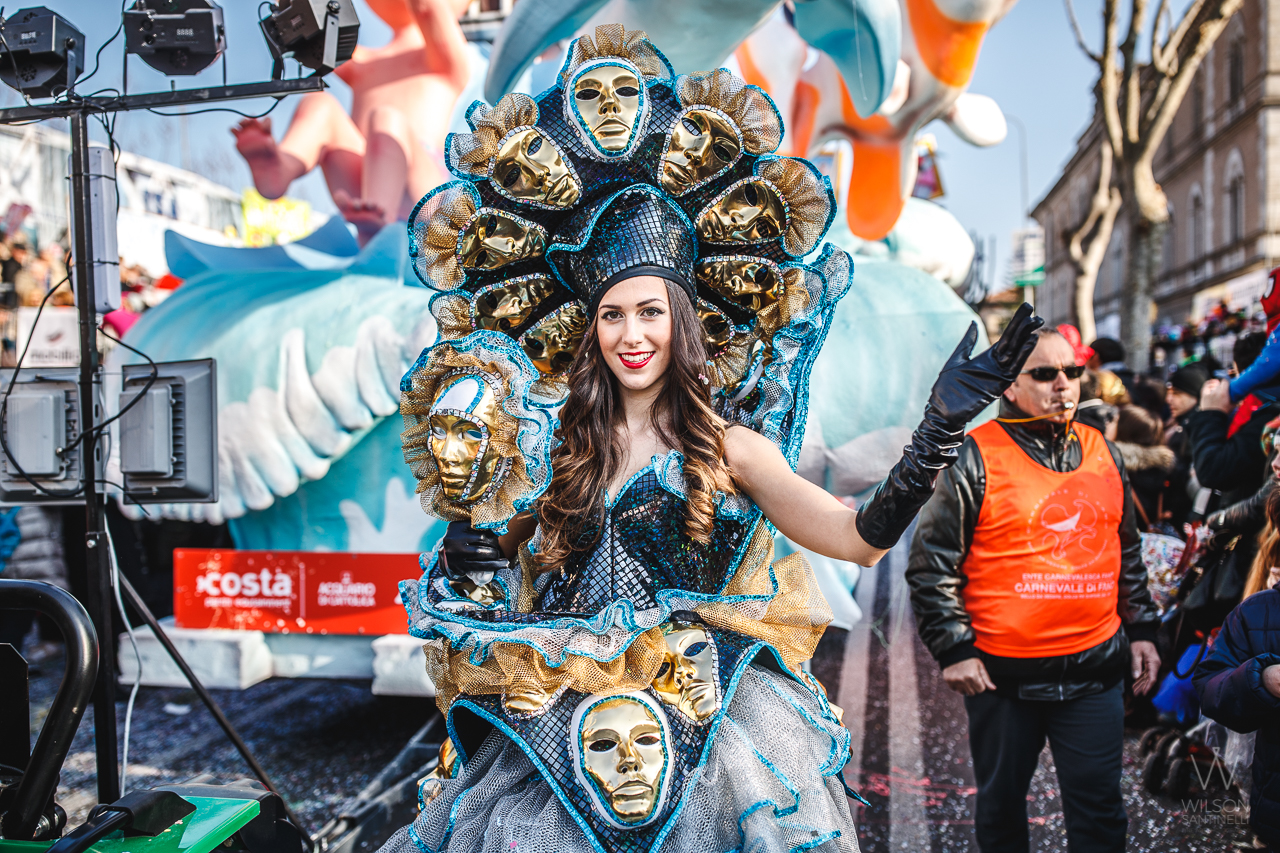 Discover the Carnival of Fano, one of the oldest in Italy!
“Semel in anno licet insanire.” That is, “madness is permissible once a year.” This ancient Roman saying seems particularly suited to Fano, home to one of the most famous carnivals in Italy. During one month of festivities, the people of Fano fill the city streets, abandoning their daily routines and throwing themselves into a flurry of festivity and processions.
In surreal surroundings, through allegorical wagons, masks, customs and fireworks, guests will be plunged in the popular culture and heritage of the city of Fano. – rendering the Carnival experience something unforgettable!

THE CELEBRATIONS
The Carnival in Fano is inspired by the big celebration of the reconciliation of two families in Fano: the “Dal Cassero” and the “Da Carignano”. From the Municipality’s archive, it was possible to determine the initial celebrations, which date back in 1347 while the first committee who managed and organized the Carnival arose in 1872.
Like many carnivals, there are characters or particular rituals that are only celebrated in Fano:
– the Getto which consists of throwing sweets from the allegorical wagons, from here the saying “Beautiful to watch and sweet to taste”;
– the Musica Arabita, a music band that plays with instruments and other objects;
– the Luminaria the lighting of the wagons in the late afternoon;
– the Pupo (or Vùlon in dialect) which opens the parade.
The wagons’ path pass 3 times through viale Gramsci – the main street of the city: in the first passage the allegorical wagons present themselves; the second time there’s the Getto when tons of sweets are threw from the wagons; the last turn is about the “luminaria” in the late afternoon where lighting tricks illuminate the wagons.
The carnival in Fano attracts around 100.000 visitors, and it’s the biggest carnival celebration in the Marches region.

EXCLUSIVE CARNIVAL PACKAGE PROPOSAL:
A personal driver will welcome guests and will escort them by Porsche Macan to a Seventeenth-Century Building located in the historic center of Fano.
The following day they will taste a superb Carnival Menu dinner in a Two Michelin-starred restaurant
The third day guests will attend the Parade of the allegorical wagons from their own dais, wearing historical clothing from the Greek-Roman period to the XVIII Century. 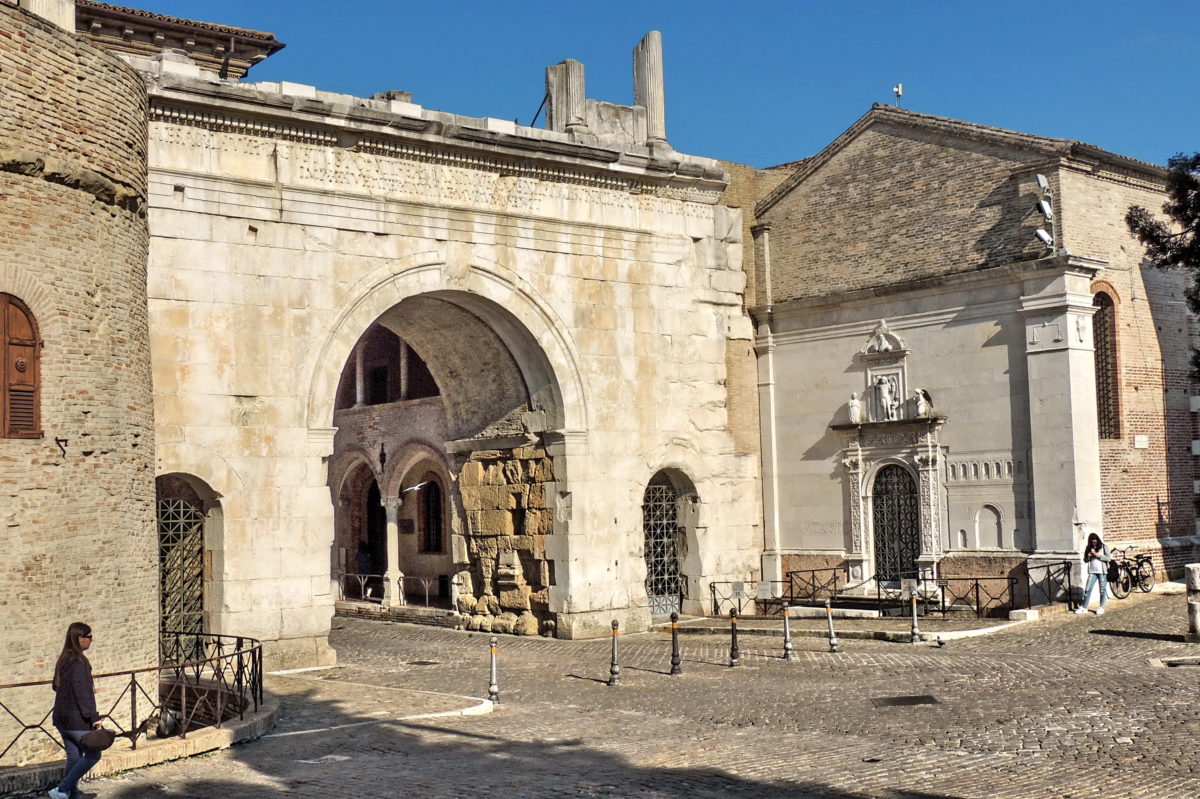 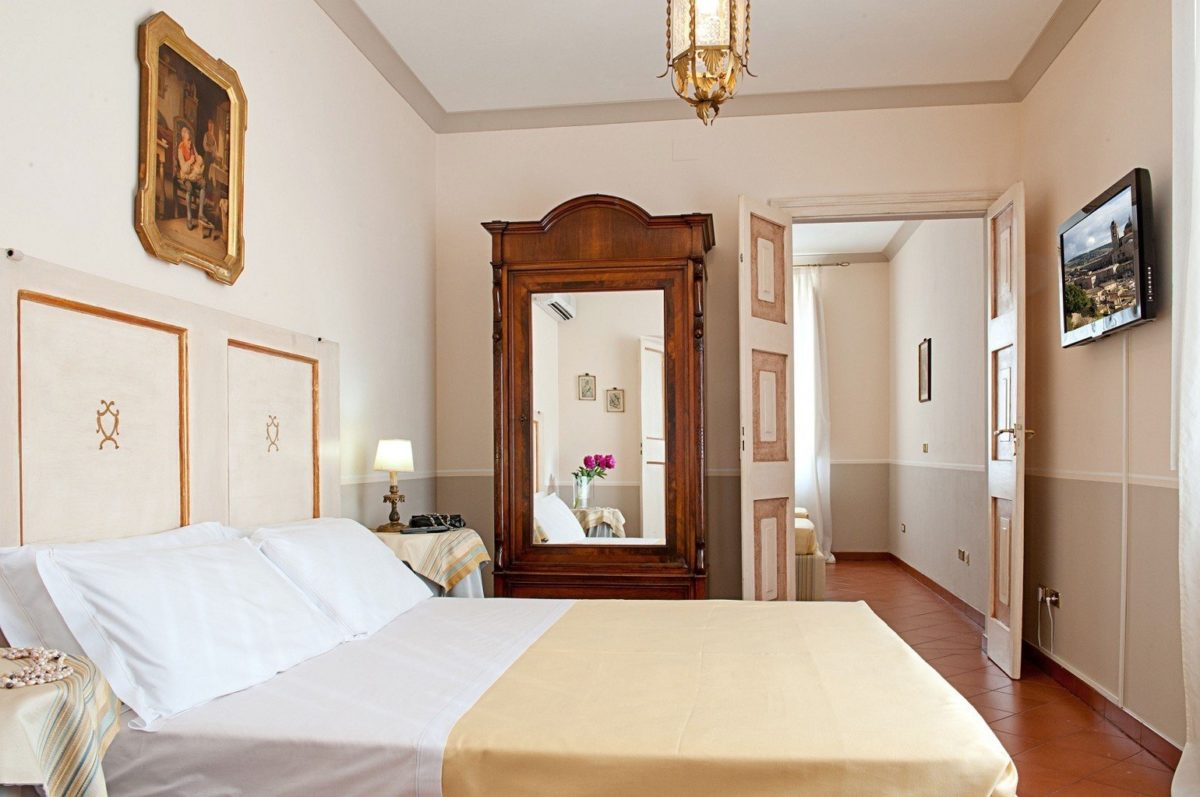 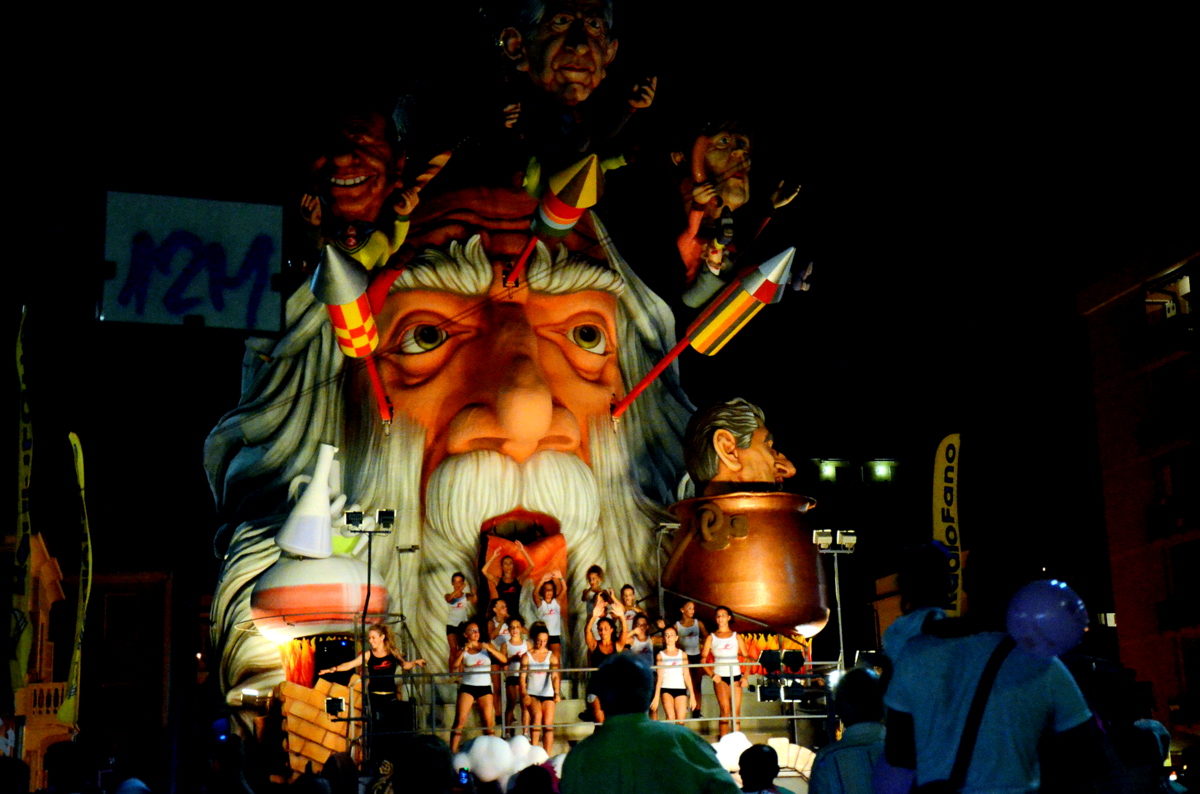 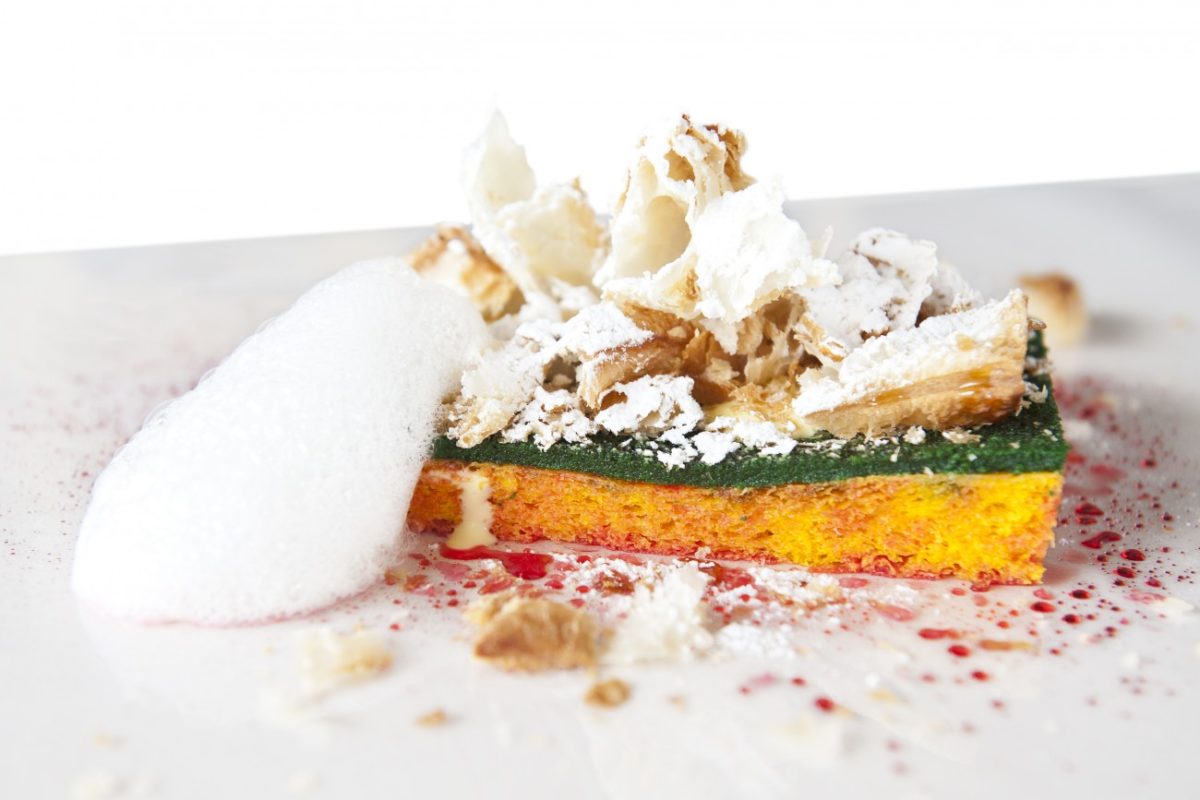 Historical clothes from a Tuscan custom manufacturer will be delivered without additional costs directly to the hotel!
SUBMIT YOUR REQUEST
Share this
1 like 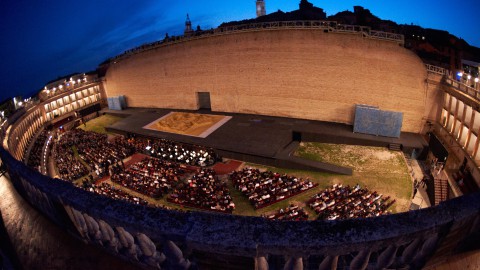 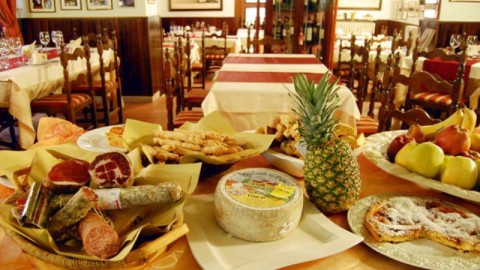 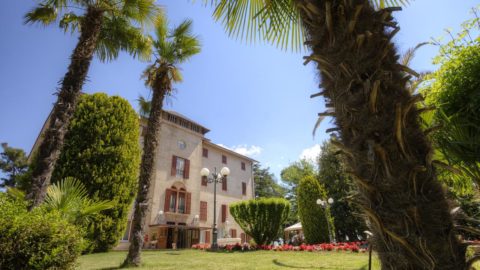 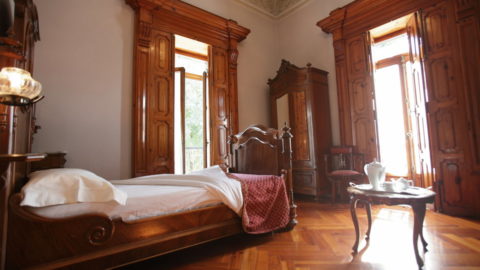 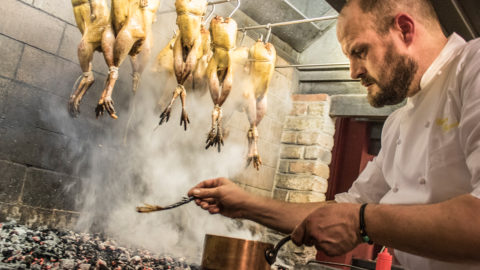 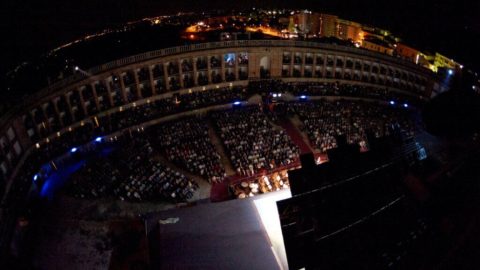 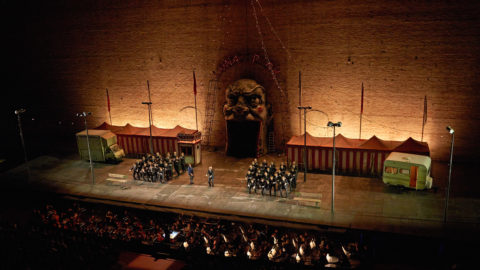 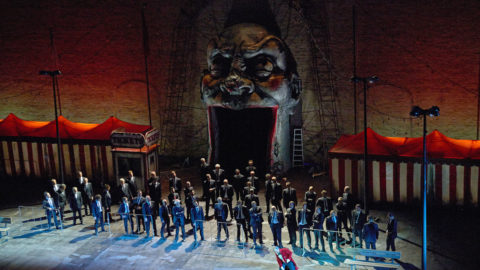 ©2023 Powered by MEDIAERA. All rights reserved.

This website uses cookies to improve your experience while you navigate through the website. Out of these, the cookies that are categorized as necessary are stored on your browser as they are essential for the working of basic functionalities of the website. We also use third-party cookies that help us analyze and understand how you use this website. These cookies will be stored in your browser only with your consent. You also have the option to opt-out of these cookies. But opting out of some of these cookies may affect your browsing experience.
Necessary Sempre abilitato
Necessary cookies are absolutely essential for the website to function properly. This category only includes cookies that ensures basic functionalities and security features of the website. These cookies do not store any personal information.
Functional
Functional cookies help to perform certain functionalities like sharing the content of the website on social media platforms, collect feedbacks, and other third-party features.
ACCETTA E SALVA
Powered by