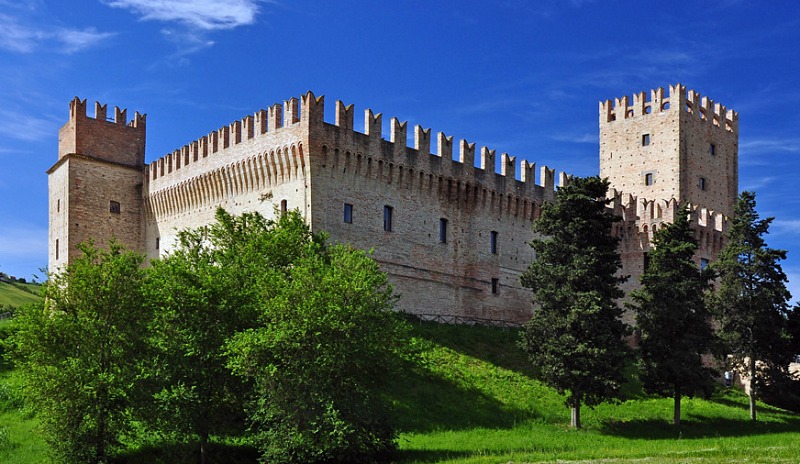 The charming building is square in shape and composed of crenellated walls strengthened by three towers. In defense of the main stands one of the towers that were accessed by a drawbridge, later replaced by a brick. It stands out between the Adriatic Sea and the Sibillini Mountains, and the green of the countryside.
This majestic castle was built in the XIV Century, given its strategic location and its great architectural layout.
It played a leading role in local historical events until the mid-sixteenth century.

The Castle represents also an exclusive location, which can be customised to fit a multitude of events such as meetings, conferences, congress, presentations, weddings and parties.
The light and airy Auditorium boasts a capacity of 200 seated and it has full audiovisual facilities including wi-fi connection, video projection system, microphones, audio system with surround sound system.

– escorted tour of the Fiastra Abbey in Chiaravalle – one of the best preserved Cistercian abbeys in Italy – a real jewel of Romanesque architecture among a gentle countryside crossed by long paths for relaxing walks.
– guided tour of the sixteenth-century city of Macerata, worldwide famous for its “Sferisterio Opera Festival”. 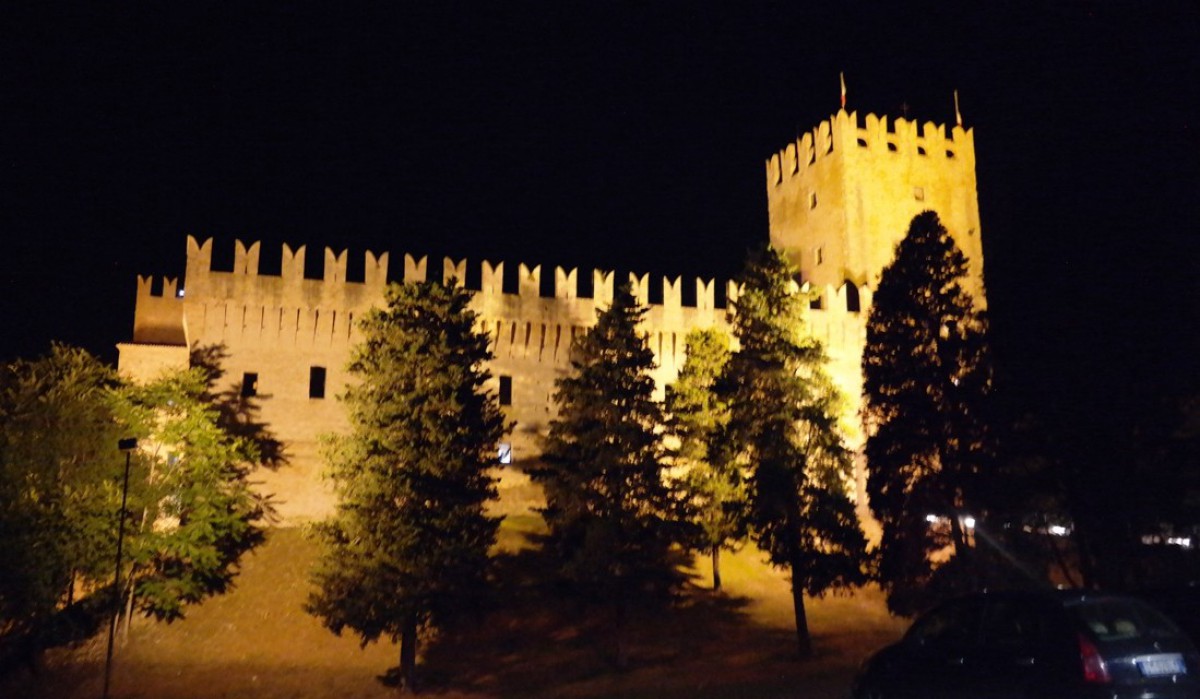 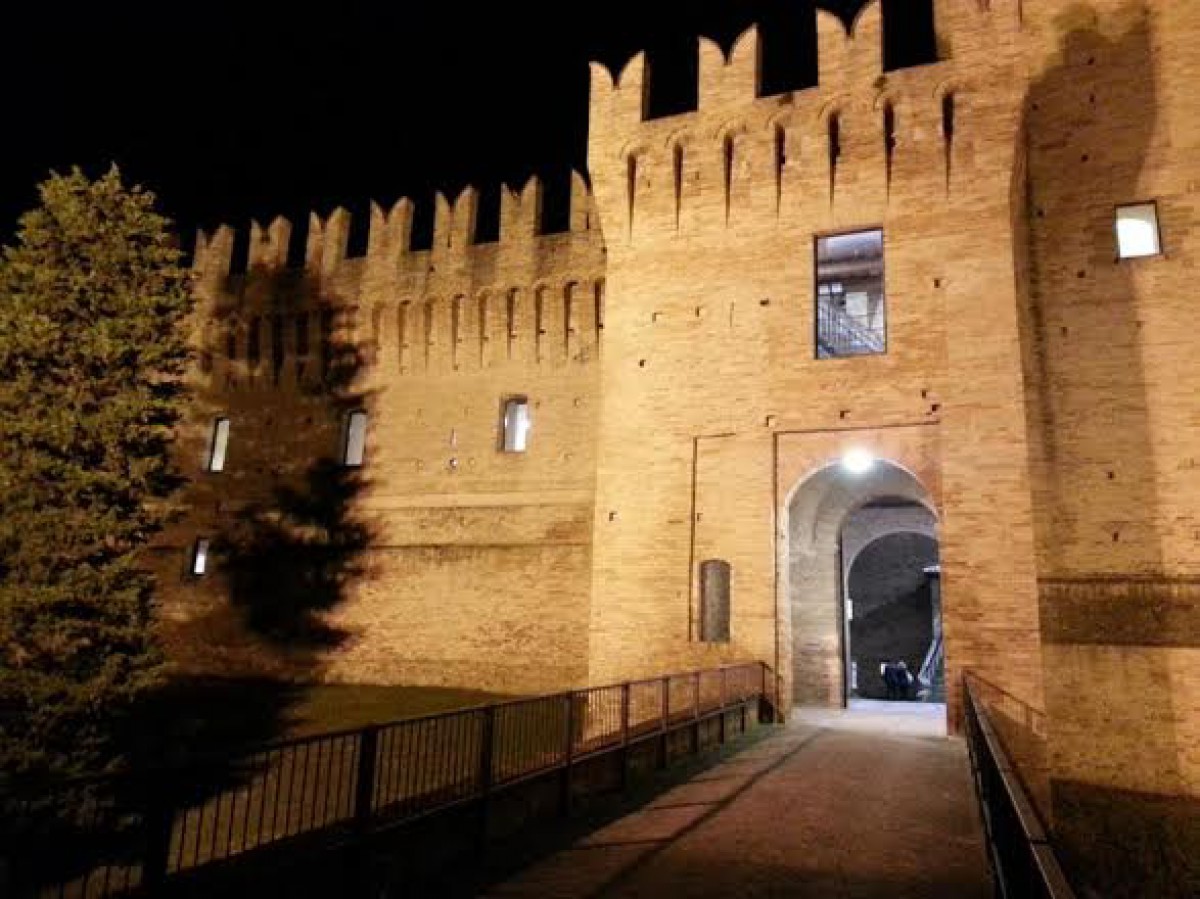 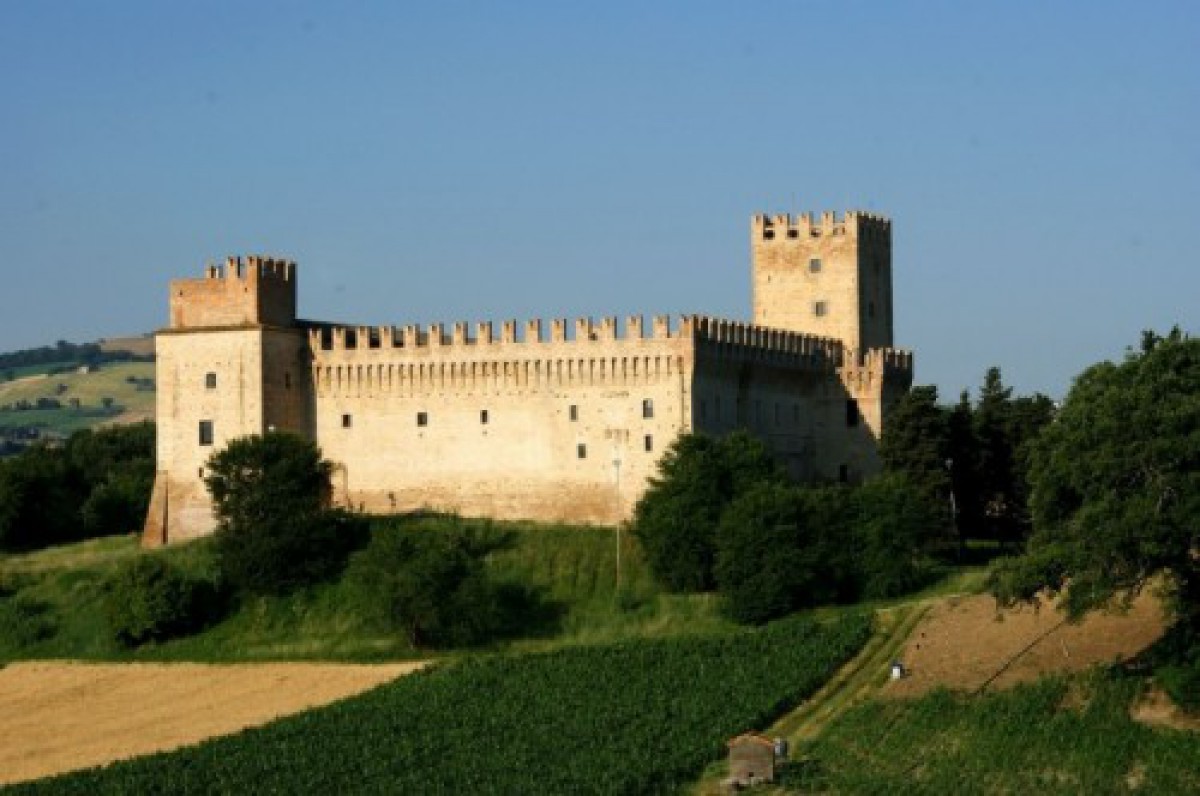 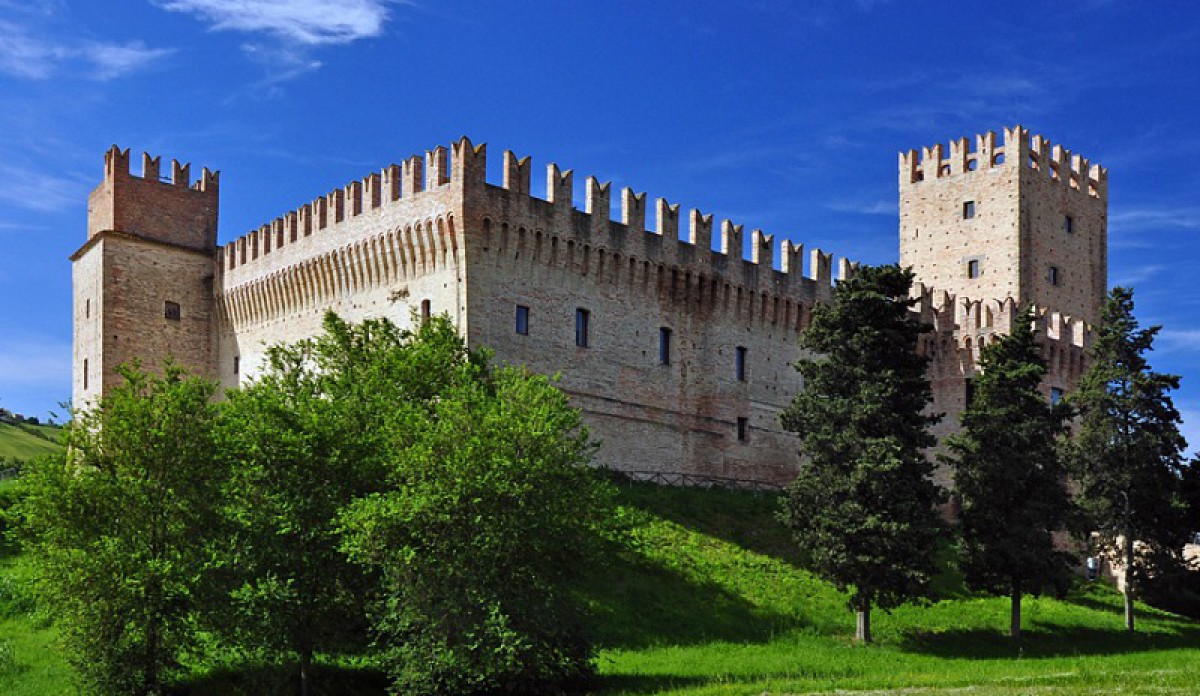 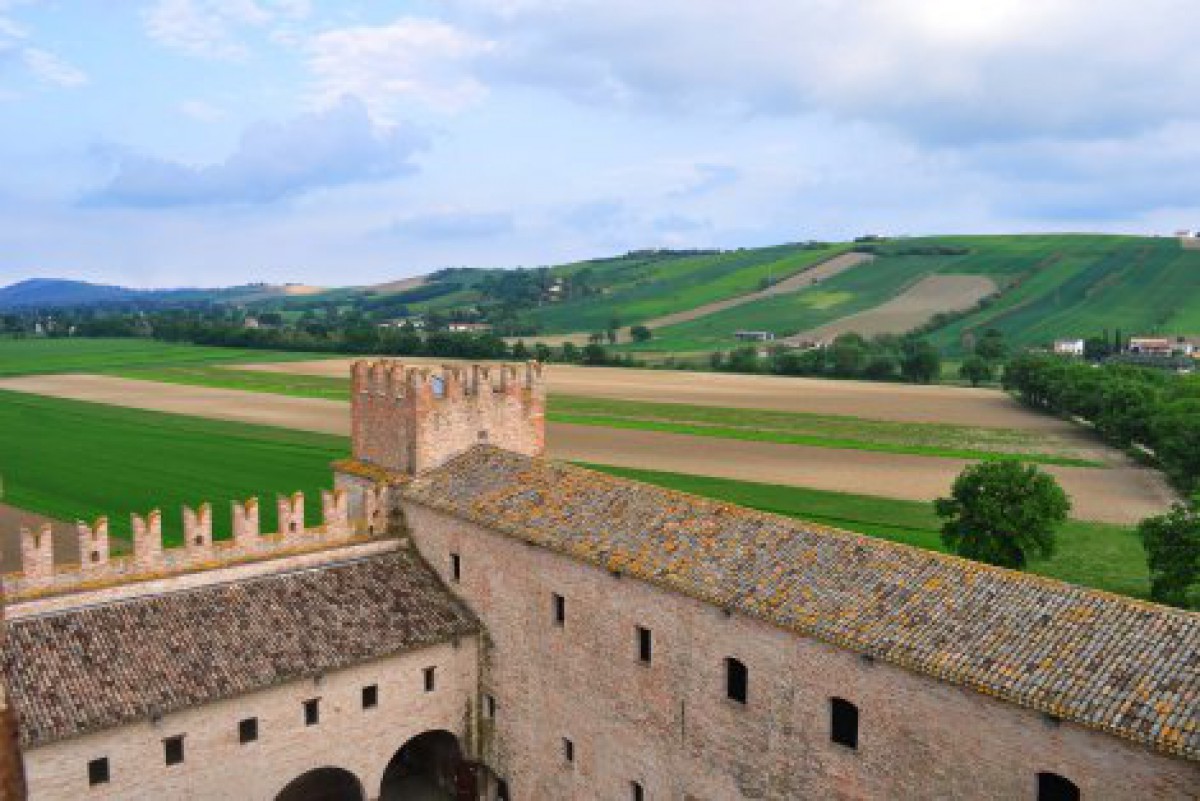 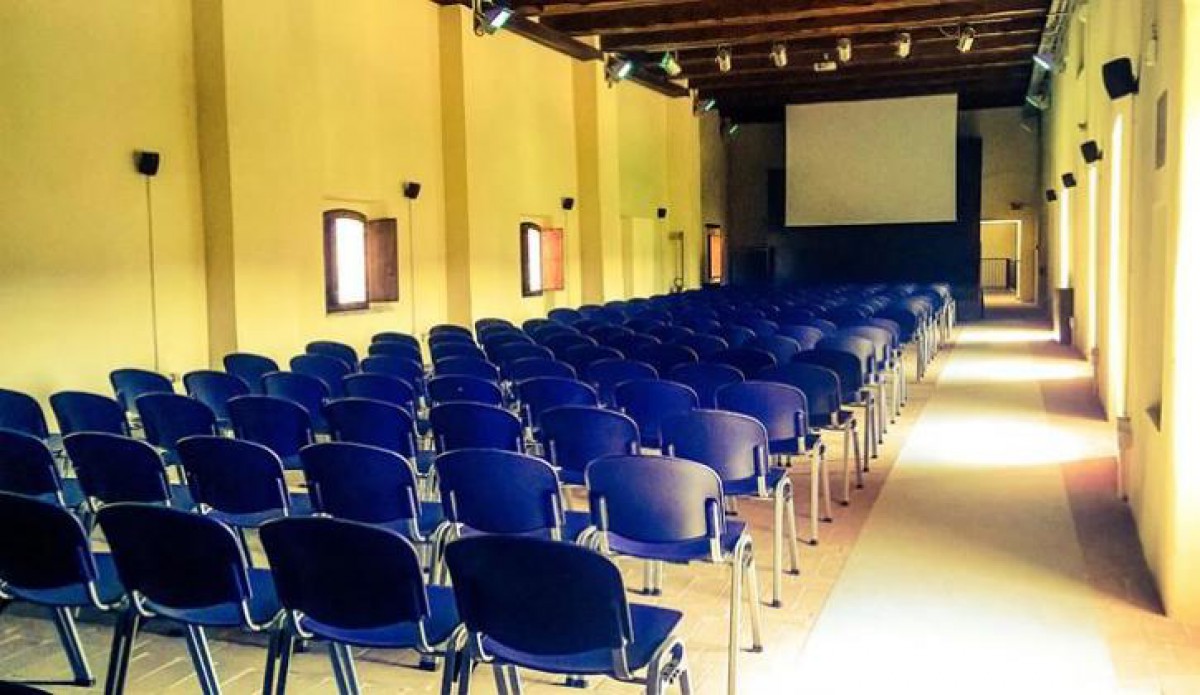 Complimentary guided tour of the Castle for all the participants!
SUBMIT YOUR REQUEST
Share this
2 likes

©2023 Powered by MEDIAERA. All rights reserved.

This website uses cookies to improve your experience while you navigate through the website. Out of these, the cookies that are categorized as necessary are stored on your browser as they are essential for the working of basic functionalities of the website. We also use third-party cookies that help us analyze and understand how you use this website. These cookies will be stored in your browser only with your consent. You also have the option to opt-out of these cookies. But opting out of some of these cookies may affect your browsing experience.
Necessary Sempre abilitato
Necessary cookies are absolutely essential for the website to function properly. This category only includes cookies that ensures basic functionalities and security features of the website. These cookies do not store any personal information.
Functional
Functional cookies help to perform certain functionalities like sharing the content of the website on social media platforms, collect feedbacks, and other third-party features.
ACCETTA E SALVA
Powered by